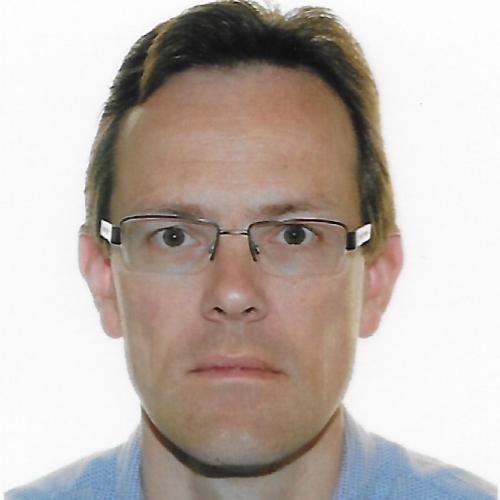 Lieven Vlaminck graduated from Ghent University in 1993 and started working at the Department of Surgery and Anesthesiology of Large Animals where he was initially assigned the task of bovine surgeon and large animal anesthetist. This created the opportunity to further specialize in all aspects of bovine and equine surgery. In 2007 a PhD research project entitled ‘postextraction molariform tooth drift and alveolar grafting in ponies’ was successfully completed. He became an ECVS certified diplomate in large animal surgery in 2008. In the same year he was promoted assistant professor in large animal surgery at Ghent University which further evolved to associate professor in 2013.

His professional interests are bovine surgery, equine upper respiratory tract surgery and ophthalmology, but a special focus has always been large animal and equine dentistry since the start of its renewed scientific progress in the late 90’s. He became a diplomate in the in 2013 newly established equine track of the European College of Veterinary Dentistry after passing the certifying examination. Since then he holds different positions within this college’s subspecialty. Prof. Vlaminck is responsible for all aspects of ruminant surgery at his department. He conducts research on several equine dental problems (occlusal fissures, endodontic procedures, EOTRH) and New World Camelids dental pathology.